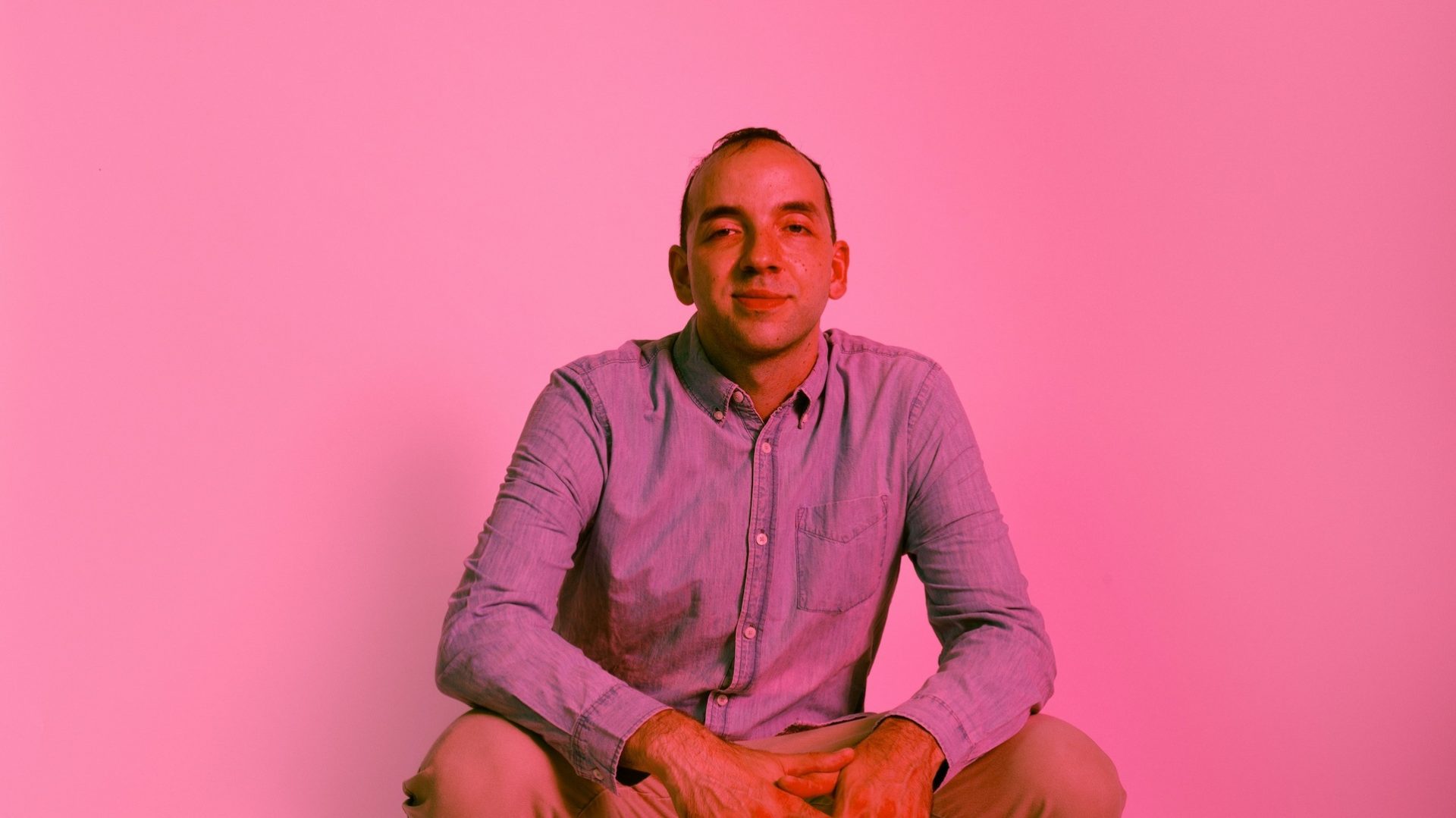 END_OF_DOCUMENT_TOKEN_TO_BE_REPLACED

At the age of 11, he began studying privately with master drummer Alex Garcia.  At age 14, Amaury was awarded a scholarship to Boys Harbor Conservatory of Music in New York City where he studied with David Oquendo, Johnny Almendra, and Ramon Rodriguez.

He also co-founded (U)nity along side Cuban pianist Axel Tosca Laugart ( a collective of 5 young international musicians that fuse Afro Cuban grooves  with modern jazz and Soul, and Electronica.) The group has been extremely well received in the artistic community, playing such engagements as, the Winter Jazz fest in Greenwich Village, The Blue Note Jazz Club, The National Sawdust. Bird’s Basement in Melbourne, Australia,  The Jazz Café, and I.S.A in Havana, Cuba, Cuba Nu Wave Festival and The Standard Hotel in Miami, Florida.  won first place in the Pepsi cola independent music contest, for their hit song “Guarapachanga”.

Besides being one of the most in-demand drummers in New York City. Amaury possesses Strong Composition, Arranging, & Producing skills and spends a lot of his time composing and producing for many artists.

(U)nity  was  the musical project, of five musicians from different corners of the world.  But it stopped being a band a really long time ago. It now has morphed into an ideal, a collective, a movement,  of like minded artists that Bring their heritage, expertise, and wisdom to create a sonic euphoria. The core :  Michael Valeanu, Axel Tosca Laugart, Chris Smith, Max Cudworth and Amaury Acosta have created an unlikely collaboration,  Ranging from a multitude of cultural backgrounds, Paris, Havana, Minneapolis, Providence and NYC. In their mission of fusing Afro Cuban culture with modern jazz, soul, hip-hop and gospel they’ve sacrificed neither virtuosity nor groove

Conceived in the summer of 2006 by  Cuban American Drummer Amaury Acosta and Cuban pianist Axel Tosca Laugart.  (U)nity represented a universal ideal for the two. They envisioned a collective of musicians whose every note would have the power to cross the lines that divide genres, countries and cultures and reach each listener, no matter his or her place in life.

In 2008, while studying at the New School for Jazz and Contemporary Music in New York City , Axel and Amaury were joined by French guitarist Michael Valeanu, Bassist Chris Smith and alto saxophonist Max Cudworth

In early 2017 they premiered the documentary film entitled  “(U)nity is Power” which was shot through 3 years of making the album.